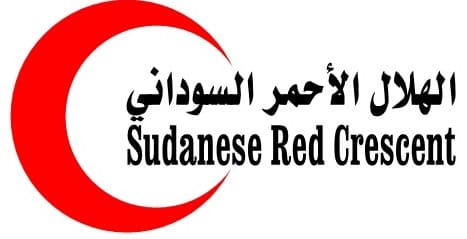 The SRCS has its beginnings in 1923 as branches of the British Red Cross Society.
Upon Sudan’s independence in March 1956 received official recognition as an independent National Society following the Sudanese Council of Ministers decree No. 869.
Recognized by ICRC and Joint the Movement in 1957 .
Structure: It has 18 State Branches in Sudan.
Human Resources: volunteer base of 500,000, 10% estimated to be active (50,000).

To participate in social media